I’m a grown man who just drove to Kroger for the sole purpose of buying . . . gummy bears.

After midnight.
Drove to Kroger.
Two blocks away.
Didn’t even walk.
(There might be hooligans!)
Grown man.
Gray hair.
Gummy bears.

I blame my friend, Chris, whose social media post from earlier in the evening had said, “I hope that when I inevitably choke to death on gummy bears, people will just say I was killed by bears, and leave it at that.”

So the craving for gummy bears was planted, and it nagged at my brain until I gave in and drove to Kroger. After midnight. On a Monday.

In my defense, I had taught 9 hours of piano lessons, and hadn’t had enough food. My healthy-eating resolve was weak.

But there was a problem at Kroger. The gummy bears were blocked by a giant stocking cart. Normally, I would just move the cart and get what I want; but this time, a Kroger employee was actively stocking shelves from the cart.

“Excuse me sir, could you move your giant cart so I can reach the gummy bears?”

When I buy gummy bears, I do it on the sly, hiding them under the hamburger meat, or the charcoal–anything manly. Then I go through the self-checkout line and hope no one is watching when I run them over the scanner.

Determined not to have made a post-midnight trip to Kroger in vain, I pushed my cart around the store a few times, contemplating what I might say.

“Pardon me, sir, I was told to buy gummy bears. I don’t dare go home without them. Can you move your cart, please?”

Nope. Not gonna fly. Even I laughed at that one.

“Maybe he’ll soon move down the aisle a little,” I thought, circling the store a few more times.

But Mr. Candy Aisle Stocker was in no hurry. His cart was going nowhere fast.

I couldn’t think of a single thing to say to that man that wouldn’t prompt him to think, “Grown man. Gray hair. Gummy bears. After midnight. SMH!”

So I got in my car, empty-handed, and went home.

If I Google “Twelve-step program for gummy bear addiction,” will those skinny-jeans-wearing hipster children who work at Google post it on their Top-Ten-Stupid-Searches-of-the-Day list?

I’m not giving them the pleasure. Brats. Get off my lawn!

The day after I posted this ridiculous (but true) tale on Facebook, some pretty awesome students brought me a stash of gummy bears. 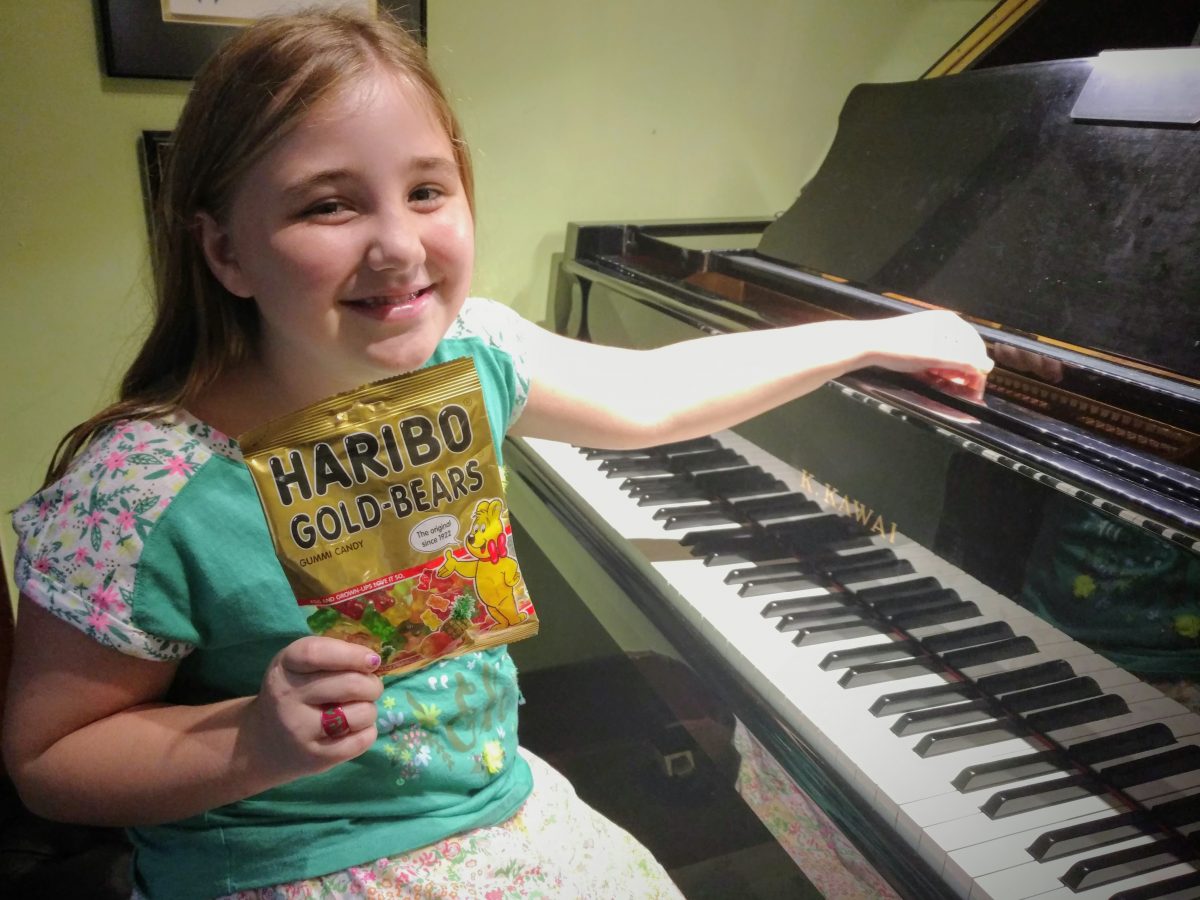 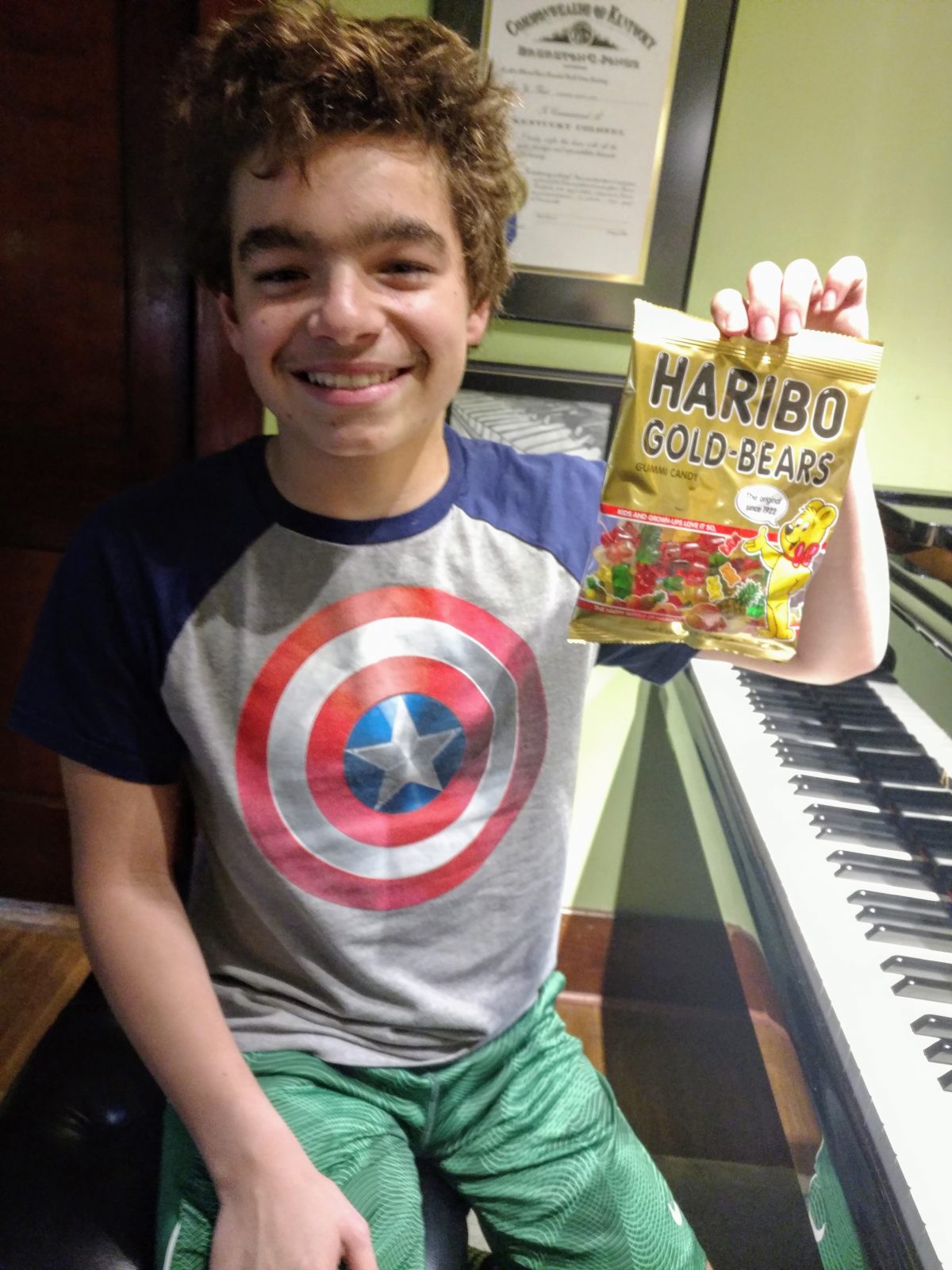